What are clinker bricks? 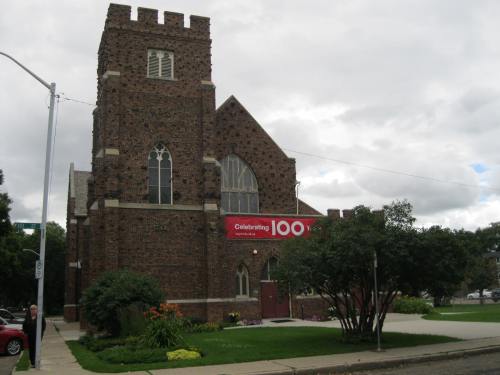 When fired in early brick kilns, the surface of bricks that were too close to the fire changed into volcanic textures and darker, 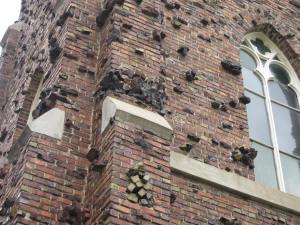 often purplish colors. Typically they were discarded but around 1900, these bricks were discovered to be usable and distinctive in architectural detailing, adding a charming earthy quality to buildings. The hardened residue of coal fires is called clinker, thus these mutant bricks found a name. In Europe, it is spelled klinker. 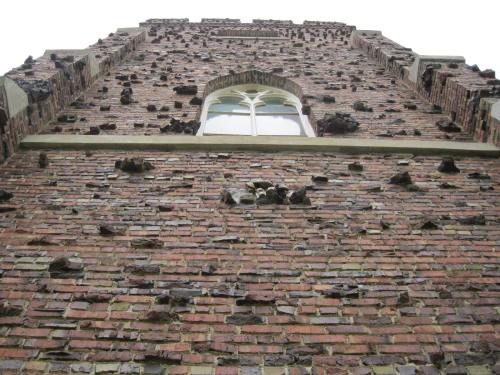 Holy Trinity Anglican Church in Edmonton was built in 1913 using the distinctive clinker brick adding a rich tapestry to the Gothic design. Rather than the usual conformity of bricks, each clinker brick 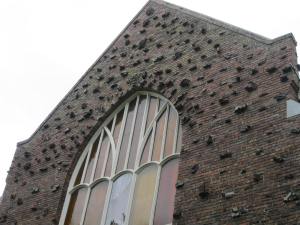 is unique, its shape and colour determined by its nearness to the fire. This church, celebrating its first century this year, aptly demonstrates the techniques used in combining ordinary smooth bricks with fused irregular clinkers.

Once the charm of clinker bricks was recognized, it was often used on the stylish homes of the exceedingly wealthy. Edmonton still has a few upscale houses that were built using clinkers. 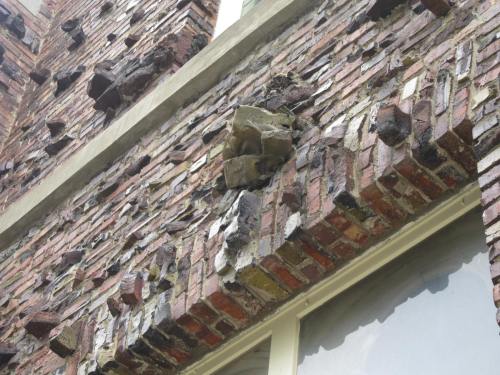 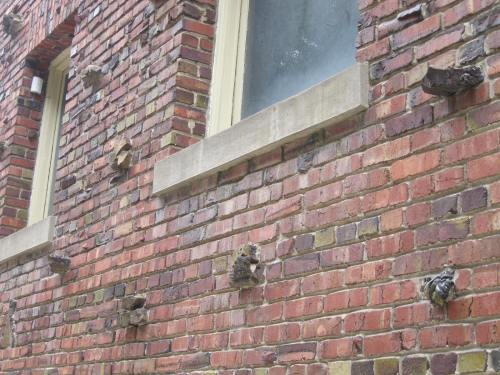 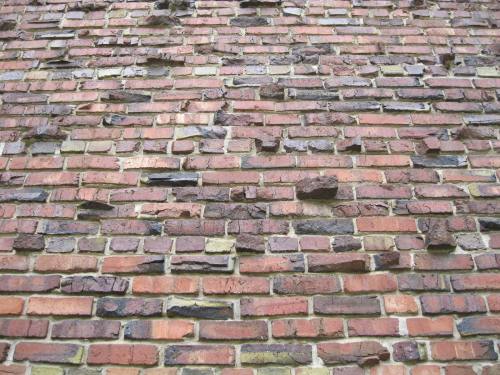 4 responses to “What are clinker bricks?”