UPDATE: Andrea Gibson is performing in Winnipeg on Saturday June 27, 2015 at the Good Will Social Club, 625 Portage Ave. Tickets are $20.

That is how Andrea Gibson’s poem Photograph begins. Listen to her read the whole thing.

From her website: Andrea Gibson is not gentle with her truths. It is this raw fearlessness that has led her to the forefront of the spoken word movement – the first winner of the Women’s World Poetry Slam – Gibson has headlined prestigious performance venues coast to coast with powerful readings on war, class, gender, bullying, white privilege, sexuality, love, and spirituality.

I came across Andrea’s work recently while downloading some sound poetry. Her written words are provocative but it’s her inspiring spoken performances that give them vivid freshness. Her thoughts bombard you with a stimulating flurry of intelligence and awareness, as effective poetry should. Listen to her poem Stay. 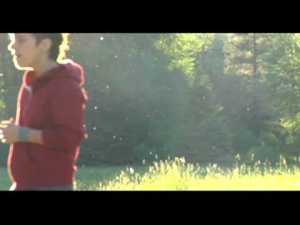 Andrea is currently on a North American tour which moves to Europe in the spring.

Two more readings by Andrea to finish off: Asking Too Much and Say Yes.